My Publishing Journey: A Lifetime of Learning

My publishing career started when I was six or seven. I cut strips of brown paper (used for packaging in the days before we all became plastic addicts) folded them over and looped elastic over the fold. Simple! Then I began to write.

As you can imagine, my parents were delighted, accolades poured in from friends and relatives; I had arrived.

Well, not quite. As I would discover years later in the competitive and commercial world of publishing, there’s a whole lifetime of learning ahead: about commissioning, author relations, production, marketing and sales. And you can be sure that just when you think you’ve got it all nailed, there will be new methods, new trends, new media: fresh hurdles to cross in a rapidly changing world.

At school my best subject was French. I delighted in its pronouns and verbs, savoured rules that were the bane of classmates’ lives, and adored the writings of Marcel Pagnol. I achieved my dream of ‘going to Queen’s’, The Queen’s University of Belfast, where the French course lasted five years, including a spell as a teacher in France. We studied mostly literature, leaving few stones unturned, and alongside this I trudged through a comprehensive German syllabus which included Middle High German and even elementary Swedish.

Following this, I attended a Business Studies course, which sharpened my thinking, put paid to my dreamy world, and yielded a bilingual qualification at the end (Certificate for Secretarial Linguists).

Publishing had always been my heart’s desire, but the route to books would be meandering. For nearly a decade I edited magazines and prayer resources for Christian charities, commissioning articles and photos, and writing copy. When in 1999 I entered the book world, it was hard to believe how slowly the process moved and how generous the lead times were – magazines had been much more energetic, frantic even.

The early days in books (at Angus Hudson Ltd) involved rotating through Editorial, Marketing and Sales, working closely with an experienced commissioning editor. My first autumn was memorable for the launch of John Stott’s The Birds Our Teachers in Central London, complete with spell-binding slide-show and reminiscences. At the Mill Hill, London offices we received an endless stream of visitors from overseas publishing houses, many of whom left with arms full of complimentary books. We learned the processes of international co-editions and, with these, collaboration and service, always respecting one another’s cultures. I joined Media Associates International as a trustee, coming alongside indigenous Christian publishers who would often put Westerners to shame with their tenacity and output.

Fast-forward to 2004, and IVP UK offered me a commissioning role of my own. I will never forget Mike Sims (Personnel Manager at UCCF) praying at the end of the interview and knowing in my heart that the role was mine. The 17 years that followed would include valuable times of prayer and team discussion (with colleague Philip Duce and others), as IVP decided which books to publish, always bearing in mind the core truth that ‘unless the Lord builds the house, they labour in vain that build it’.

How can I ever condense the authors, the books, the conferences and the launches into a couple of sentences? With Sam Allberry, Sharon Hastings, Paul Mallard and Emma Scrivener there was the excitement of crafting a first book. With the likes of Jonathan Lamb, Vaughan Roberts and Chris Wright it was more a case of building upon an existing legacy. But in a class of their own were Alec Motyer and John Stott, cheerfully submitting to the editorial pen, but not without the occasional judicious pushback. (I learned to anticipate these and avoid being caught off guard.)

As I make the transition to Union Publishing, there is a reassuring sense of coming home: this is not all that far removed from where I’ve been all along. 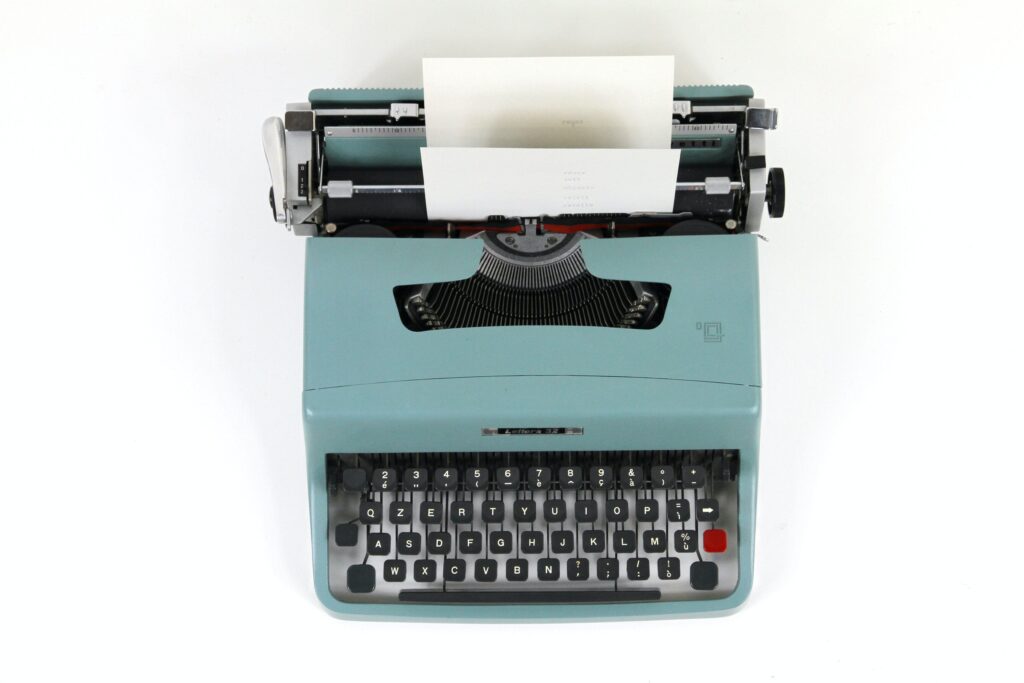 Eleanor Trotter is Senior Commissioning Editor at Union Publishing. She previously worked for IVP UK, where she edited books by John Stott, Alec Motyer, and others. Eleanor holds an Honours Degree in Modern Languages from The Queen's University of Belfast, N. Ireland, and runs an editorial consultancy offering freelance editorial services.

Eleanor Trotter is Senior Commissioning Editor at Union Publishing. She previously worked for IVP UK, where she edited books by John Stott, Alec Motyer, and others. Eleanor holds an Honours Degree in Modern Languages from The Queen's University of Belfast, N. Ireland, and runs an editorial consultancy offering freelance editorial services.

We use cookies on our website to give you the most relevant experience by remembering your preferences and repeat visits. By clicking “Accept All”, you consent to the use of ALL the cookies. However, you may visit "Cookie Settings" to provide a controlled consent.
Cookie SettingsAccept All
Manage consent

This website uses cookies to improve your experience while you navigate through the website. Out of these, the cookies that are categorized as necessary are stored on your browser as they are essential for the working of basic functionalities of the website. We also use third-party cookies that help us analyze and understand how you use this website. These cookies will be stored in your browser only with your consent. You also have the option to opt-out of these cookies. But opting out of some of these cookies may affect your browsing experience.
Necessary Always Enabled
Necessary cookies are absolutely essential for the website to function properly. These cookies ensure basic functionalities and security features of the website, anonymously.
Functional
Functional cookies help to perform certain functionalities like sharing the content of the website on social media platforms, collect feedbacks, and other third-party features.
Performance
Performance cookies are used to understand and analyze the key performance indexes of the website which helps in delivering a better user experience for the visitors.
Analytics
Analytical cookies are used to understand how visitors interact with the website. These cookies help provide information on metrics the number of visitors, bounce rate, traffic source, etc.
Others
Other uncategorized cookies are those that are being analyzed and have not been classified into a category as yet.
SAVE & ACCEPT
×
×